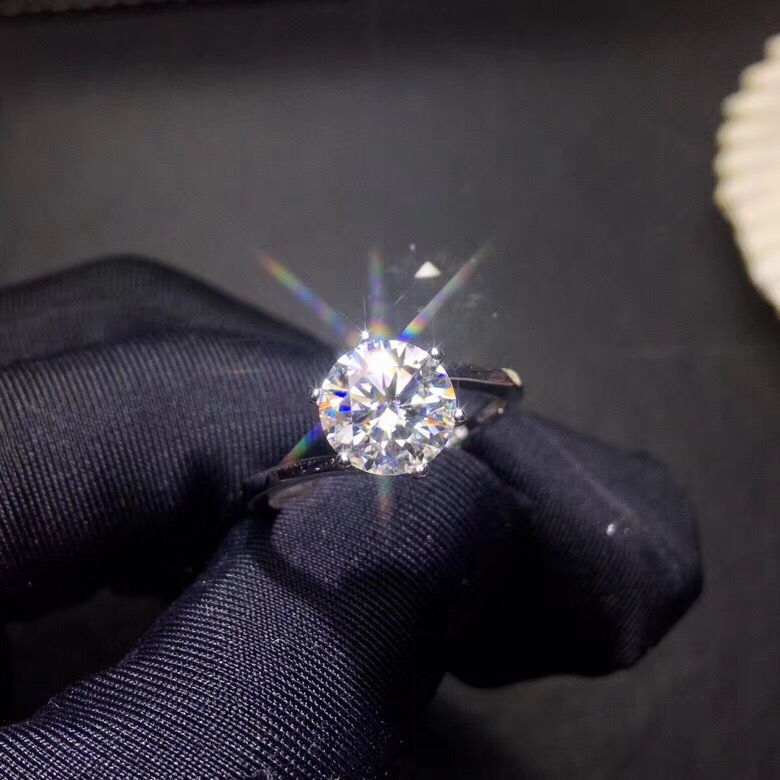 Moissanite is a gemstone born from the stars, discovered in a crater formed from a meteorite that fell to earth. It was discovered in 1893 by a French scientist named Henri Moissan, who later won the Nobel Prize in Chemistry. He initially thought that he had discovered diamonds, but later determined that the crystals were composed of silicon carbide.

Natural moissanite is incredibly rare, so moissanite available today is laboratory-created which has drastically improved in recent years. After several years of trial and error, moissanite is now one of the world’s most brilliant gems.  In fact, it has become very difficult to tell the difference between moissanite and a comparable diamond. 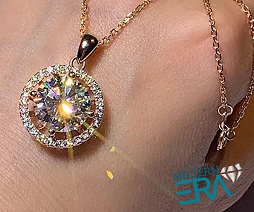 Furthermore, moissanite is environmentally friendly, socially responsible and a fraction of the cost compared to diamond.  In fact, during an episode of the Today Show on NBC, the morning hosts had a very difficult time telling the difference between a $20,000 engagement ring and a comparable $800 moissanite diamond ring.

If you have just now discovered today's moissanite and its incredible similarities to a diamond, consider yourself lucky.  Most people remain unaware of its awesomeness today, and those who have discovered moissanite in recent years tend to keep it a secret after purchase, knowing nobody can tell the difference. 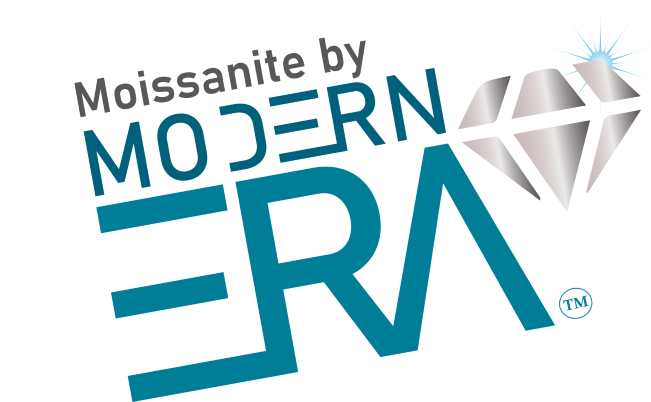 Moissanite is Growing in Popularity!

More about our Moissanite Jewelry Store